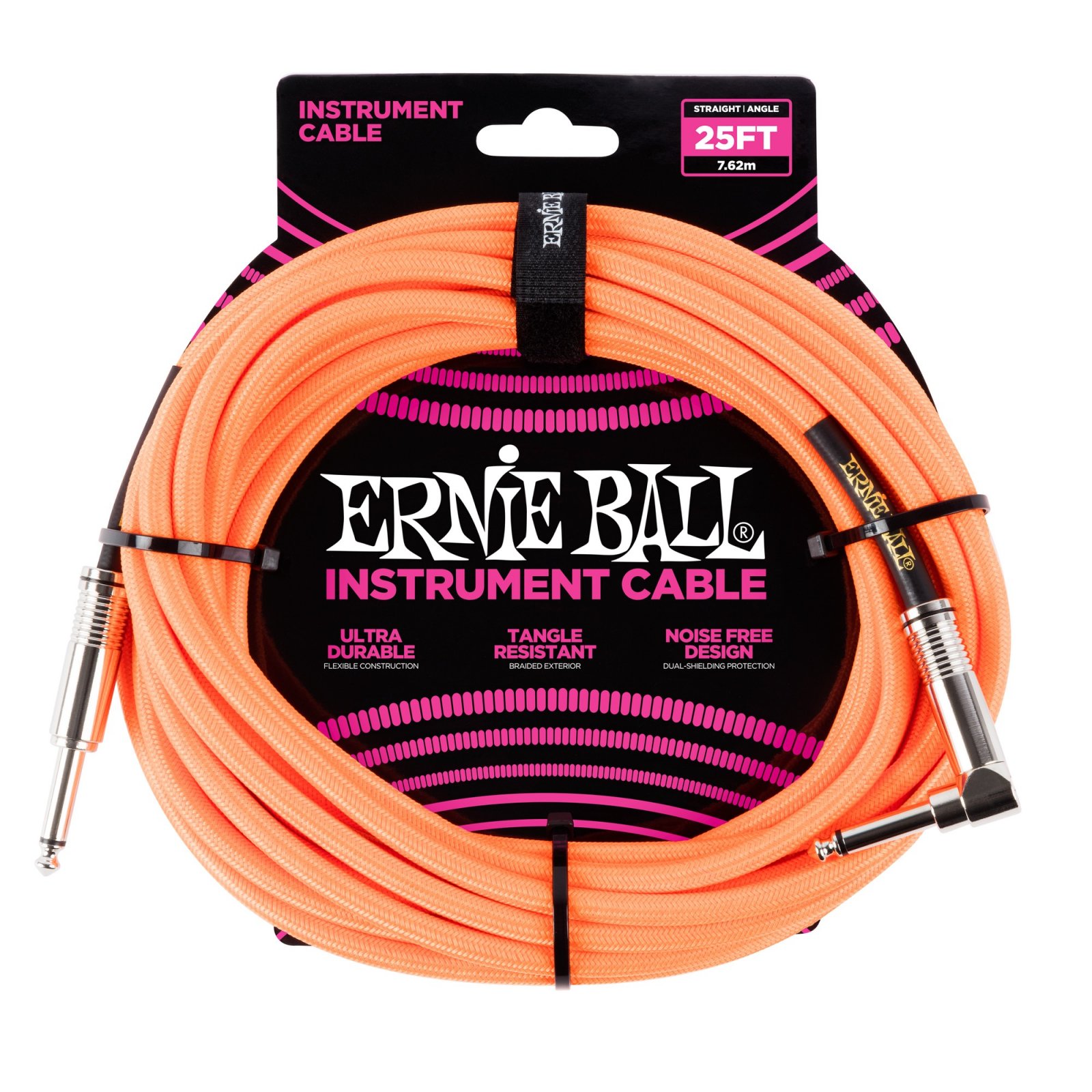 Ã¢??[In] Wachner's own Clarinet Concerto, the first movement begins with a pulse that generates cloudlike bursts of color and begins to push them around, like parts of a mobile; the other two movements are jazzy, energetic, and ingenious. Andrews offered big-time chops and wonderful subtlety of tonal coloration.Ã¢?? -The Boston Globe

Ã¢??In contrast, the Clarinet Concerto, courtesy of Saint Louis Symphony Principal Clarinet Scott Andrews and the McGill Chamber Orchestra of MontrÃ©al, is a single-movement, 13-minute piece in two sections - the first mysterious contemplation, the second a lively dance with hints of jazz. Wachner is both an unapologetic modernist and an open-minded eclecticÃ¢?Â¦his music has something to say.Ã¢?? -American Record Guide